"The choir proved to be well balanced, well -tuned, with a good soprano line on which the other parts depend! There was a lively and spirited enjoyment transmitted by the choir throughout, as in ‘All we like sheep’ and the ‘Hallelujah’ chorus, as well as some
lovely quiet singing."

Valerie Baulard
Val formed The Langcliffe Singers in 1983 whilst a local singing teacher with a background in professional singing in both opera and oratorio, including as a soloist at Glyndebourne. She received the Sir Charles Groves Prize from Making Music for her services to music in the community in 2002. Val retired from the choir she had founded and conducted for more than 20 years in 2004. 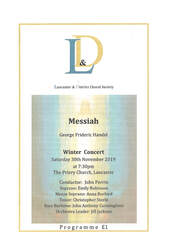 Link to Programme
​The Soloists​ 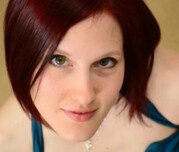 ​​Emily Robinson - Soprano
Emily enjoys singing with the Encore Opera Group, in addition to her solo work with other local choirs and performance groups and as a street performer. She works at Kendal College and privately as a singing teacher, and has a passion for musical direction, directing three local choirs: Endmoor Community Choir, the male voice choir FELLas, and co-directing Carnforth Community Choir alongside Or Andy Knox. 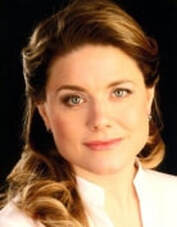 Anna Burford - Mezzo Soprano
Anna performs extensively in concert, her repertory ranging from Handel's Aci, Galatea e Polifemo (Gabrieli Consort under Paul McCreesh) to Bene's Folksongs (Antwerp). Her other concert repertory includes Britten's Spring Symphony, Tippett's A Child of Our Time and De Falla's The Three-Cornered Hat. She has also sung in many concert performances of opera , including Merope (Oedipe) and Puck (Oberon) for Scottish Opera and Margret (Wozzeck) in Paris and London with the Philharmonia. 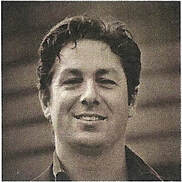 Christopher Steele -Tenor
Christopher studied at RCM and NOS and sung as a principal artist for most of the UK's leading opera companies and in oratorio in many of the country's largest venues. Christopher now teaches voice at Sedbergh School and Lancaster Royal Grammar School and for Lancaster Priory. He performs regularly in oratorio in the north of England and enjoys giving recitals of classical art song and leading pedagogical choral workshops. 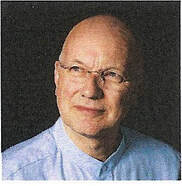 John Anthony Cunningham - Bass Baritone
John, a Lancastrian, has sung with English National Opera and Opera North in many diverse roles. His career has taken him to the Metropolitan Opera (New York), the Bolshoi (Moscow) and theatres throughout the UK. In 2010 John made his debut as a principal guest artist at the Royal Opera House, Co vent Garden, and he has appeared there regularly ever since. John performs frequently on the concert platform in oratorio and is very happy to return to Lancaster.
​ 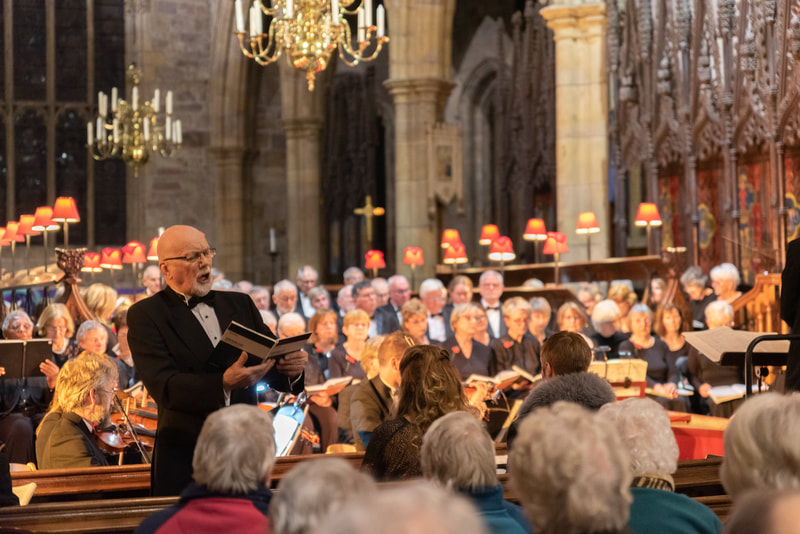 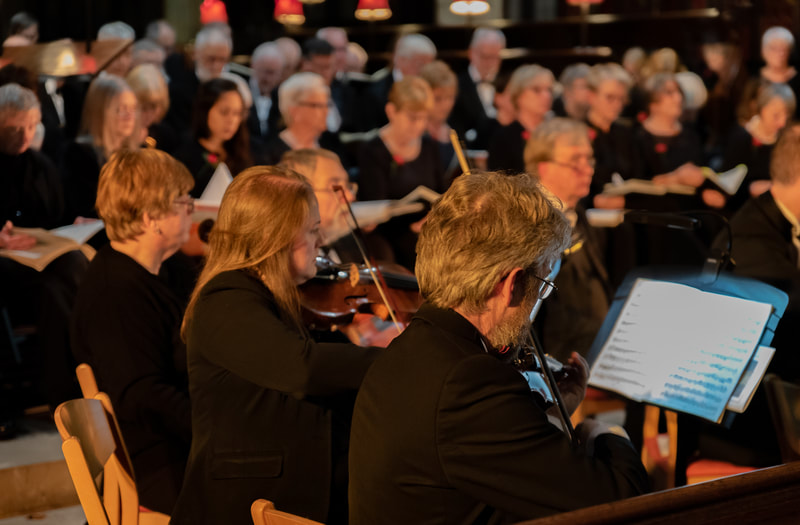 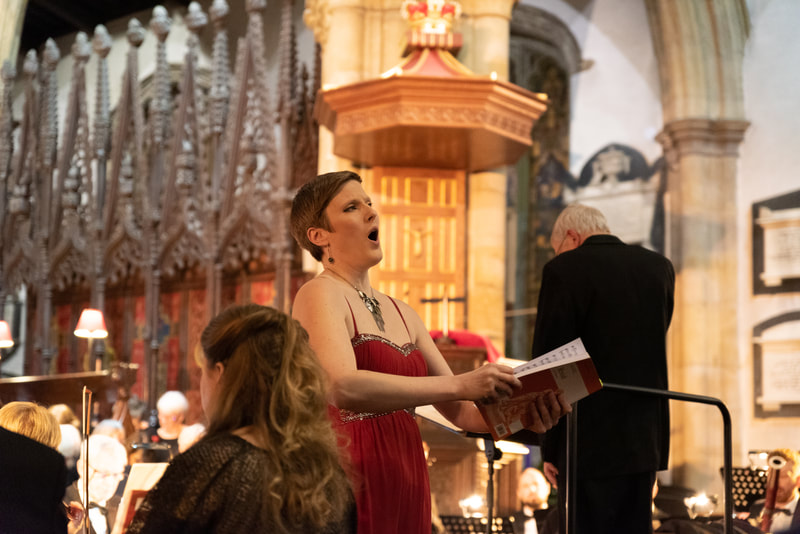 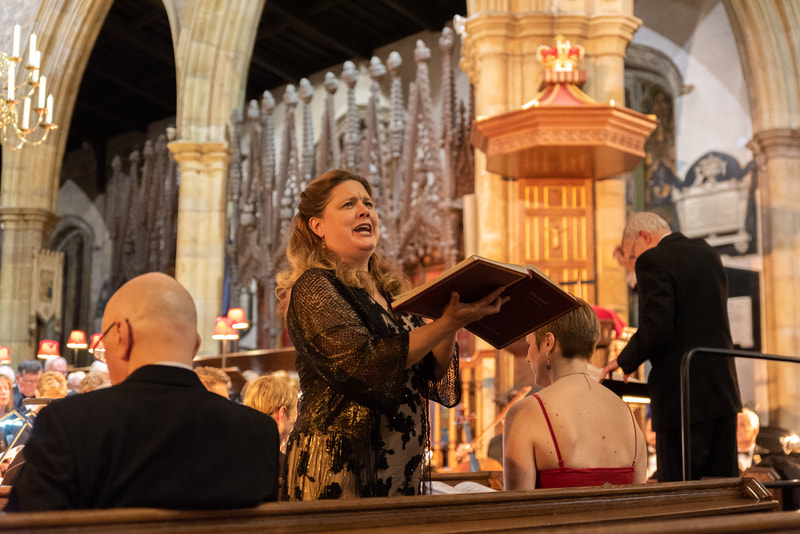 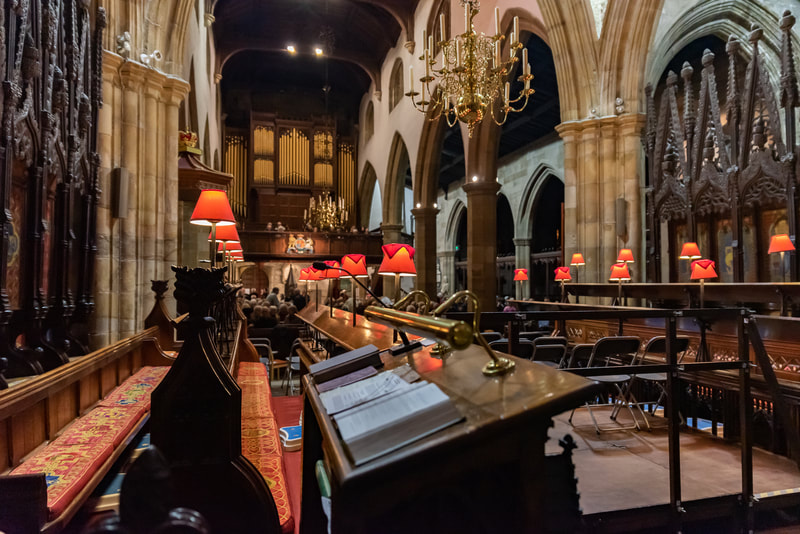 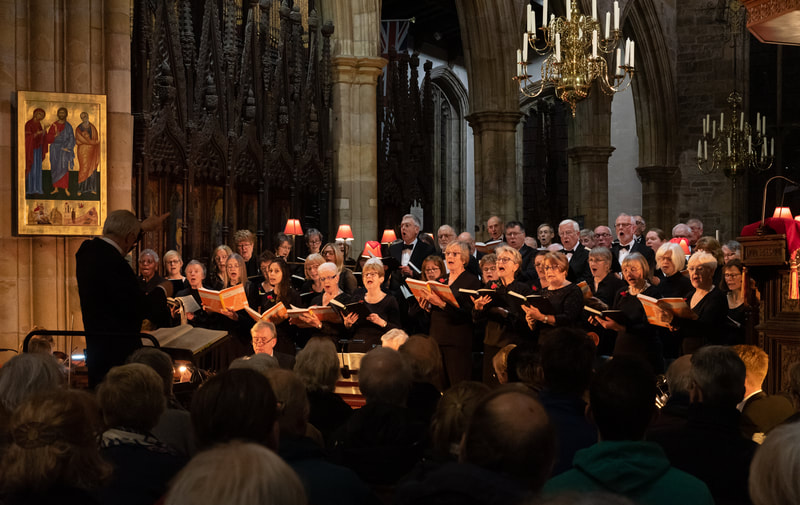