A Look Back Into Our Lancastrian Past
The Ashton Memorial was commissioned by Lord Ashton as a tribute to his late wife. It was designed by John Belcher and completed in 1909.

OUR BEGINNINGS WERE HUMBLE

The Choral Society can trace its musical history back over 175 years. The choir had its origins in the Lancaster Grand Theatre, which was built in 1782, when a local owner and entrepreneur, Edmund Sharpe, decided the theatre required a choir and so created the Lancaster and District Musical Society in 1836, which eventually became the Choral Society it is today.

The Choral Society celebrated its 175th Anniversary throughout the 2011/12 year. Over the course of this period, the choir performed Elgar’s “Dream of Gerontius”, Berlioz’ “Grande Messe des Morts”, and a celebration concert of all things British, including music associated with the Queen’s Coronation.

John Perrin is the Society’s Musical Director and has been responsible for introducing the many challenging works that the choir now performs since he joined in 2002.
​
​The Choral Society was honoured to announce in 2006 the appointment, as President of the Choral Society, the internationally renowned tenor, Thomas Round. We sadly regret that Thomas passed away two weeks before his 101st birthday, on 2 October 2016. 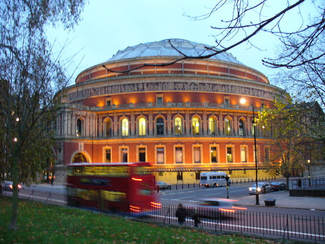 Royal Albert Hall
​The choir has performed a great variety of work over the course of its history, from Mozart to Elgar, Brahms to The Beatles, as well as contemporary composers, John Rutter, Karl Jenkins and Howard Goodall. Handel’s Messiah is normally performed every three years.

On 11th July 2010, after several weeks’ rehearsals, some 30 members of the choir performed at the World Premiere Karl Jenkins’ new “Gloria”, at the Royal Albert Hall, which we brought to Lancaster for the Northern Premiere on 27th November!

The sequence of concerts has changed over recent years. Since 2013, there is only one concert in the autumn term, which is a mixed ‘Classical’/Traditional Christmas concert. During the spring term a full ‘classical’ concert is performed which in 2015 comprised Bernstein’s “Chichester Psalms” and Handel’s “Four Coronation Anthems”. The 2015 Autumn/Winter Concert, which was held in Lancaster Priory, included Haydn’s “Nelson” Mass and Vaughan Williams’ “Fantasia on Christmas Carols” together with Traditional Christmas Music. There were professional soloists including young local soprano, Emily Robinson.

In 2016, there was a repeat of Handel’s “Messiah” after three and a half years with a full baroque orchestra and professional soloists. This was held in the Grand Theatre, Lancaster; a “return home” as this was where the Choral Society was formed by Edmund Sharpe who during the 19th century had much to do with the Grand and he thought it needed its own choir.
​
In recent years, part of the Choral Society has, during the summer term, performed as “The Chorale” and has, amongst other things, toured Hampshire and Worcestershire, performing in Andover Priory, Great Malvern Priory, Winchester and Worcester Cathedrals.

If our history is anything to go by,our future is looking very bright! 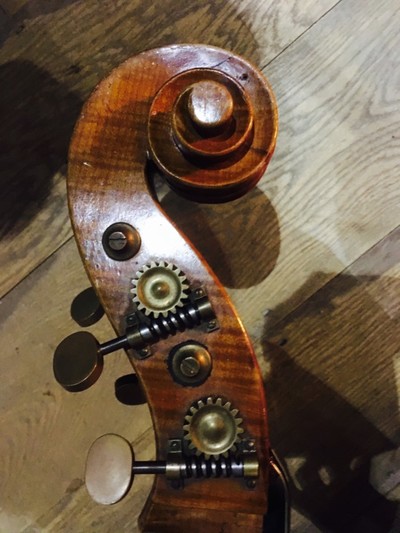 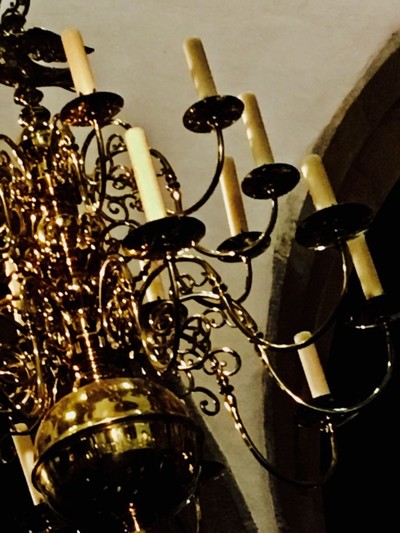 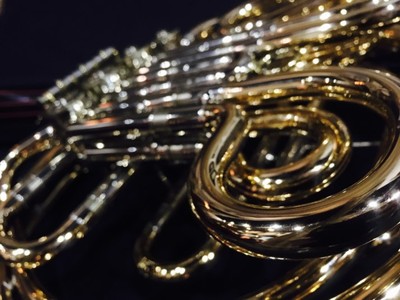 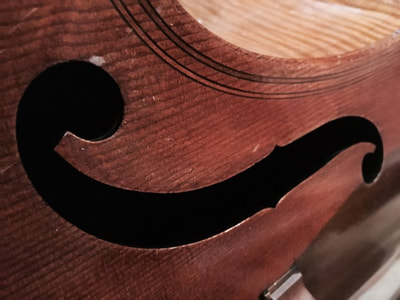 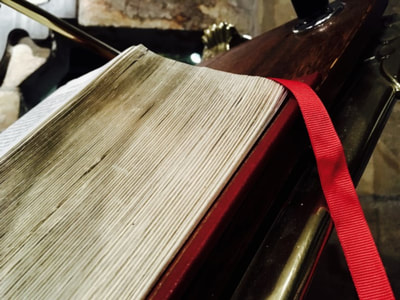 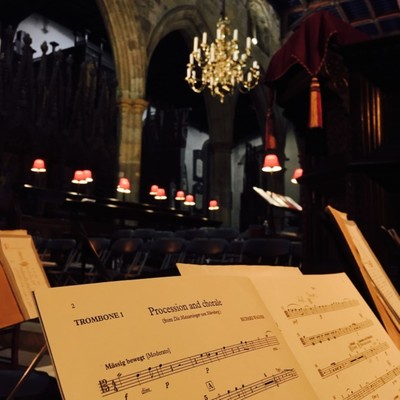